This album is in black and white because these photos were taken on a day when I wasn't feeling so well Black and White accurately described the weather and the theme. One of buildings shown in the album is the The Dude Motel. It's a 2-star motel in Haltom City. There are records of a murder happening at the motel. It’s one of the sketchiest/coolest places I’ve been too. If you’re ever in Haltom City, stop by and stay the night, or a week, and visit the deserted car wash nearby. 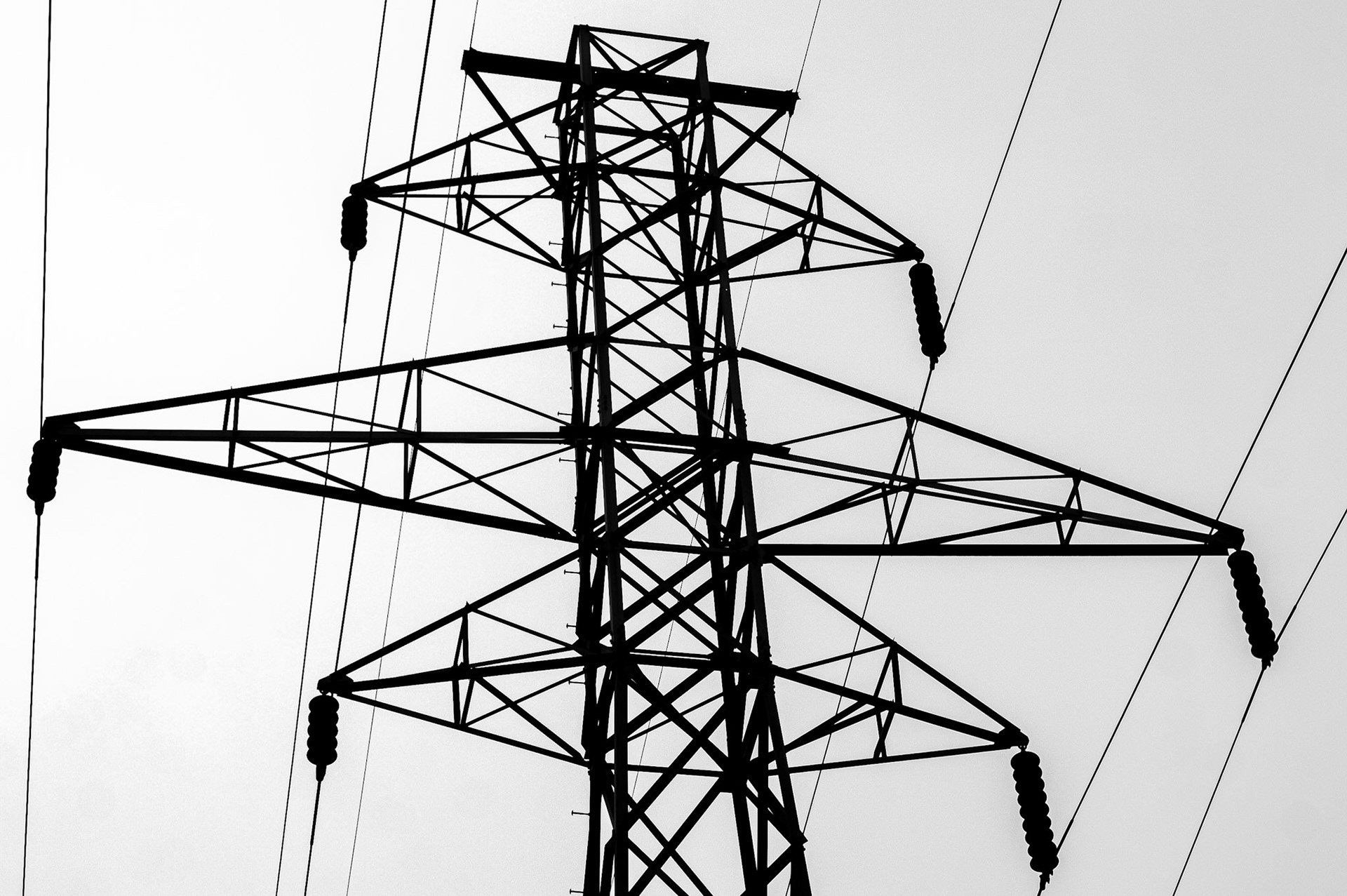 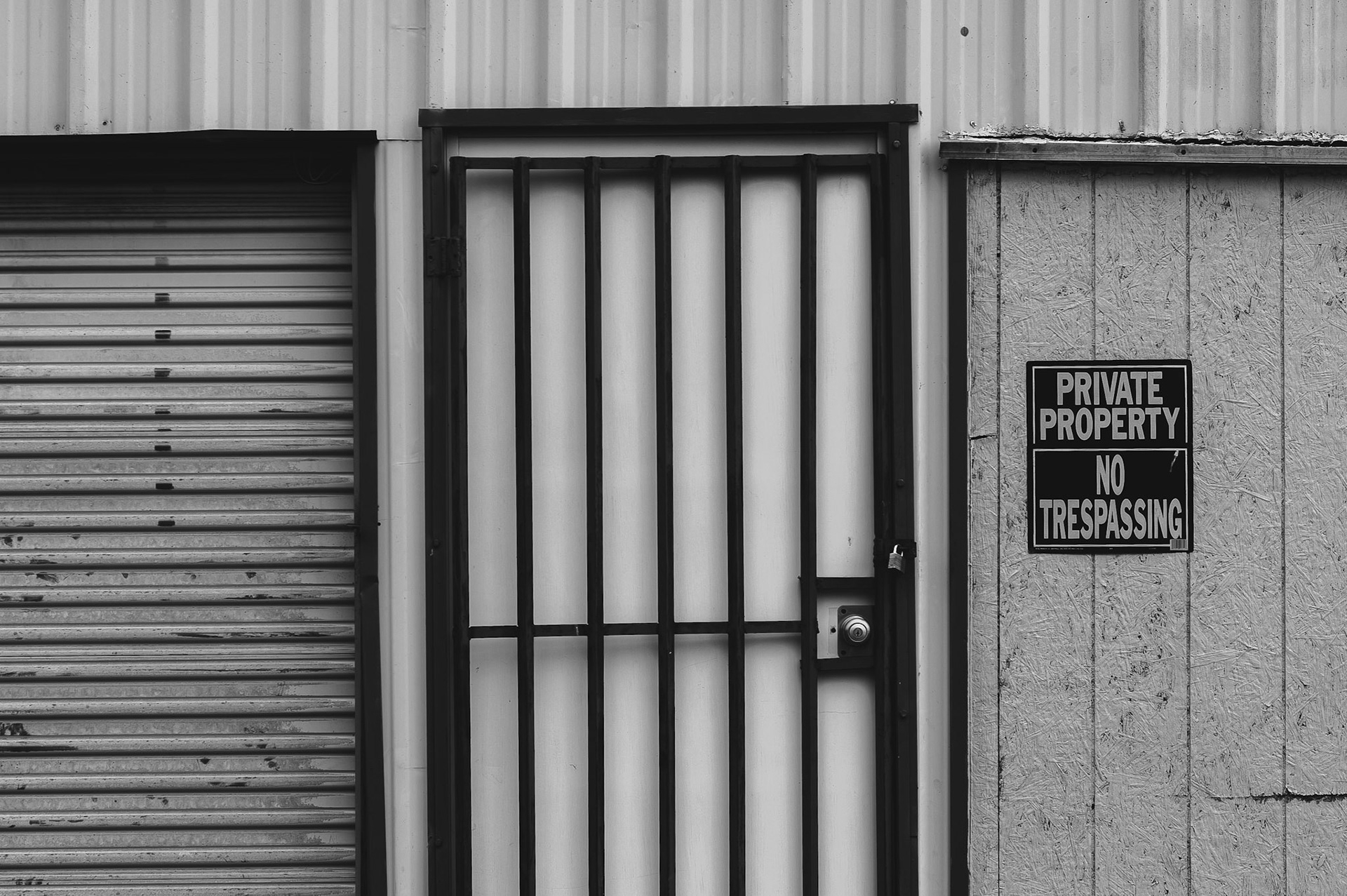 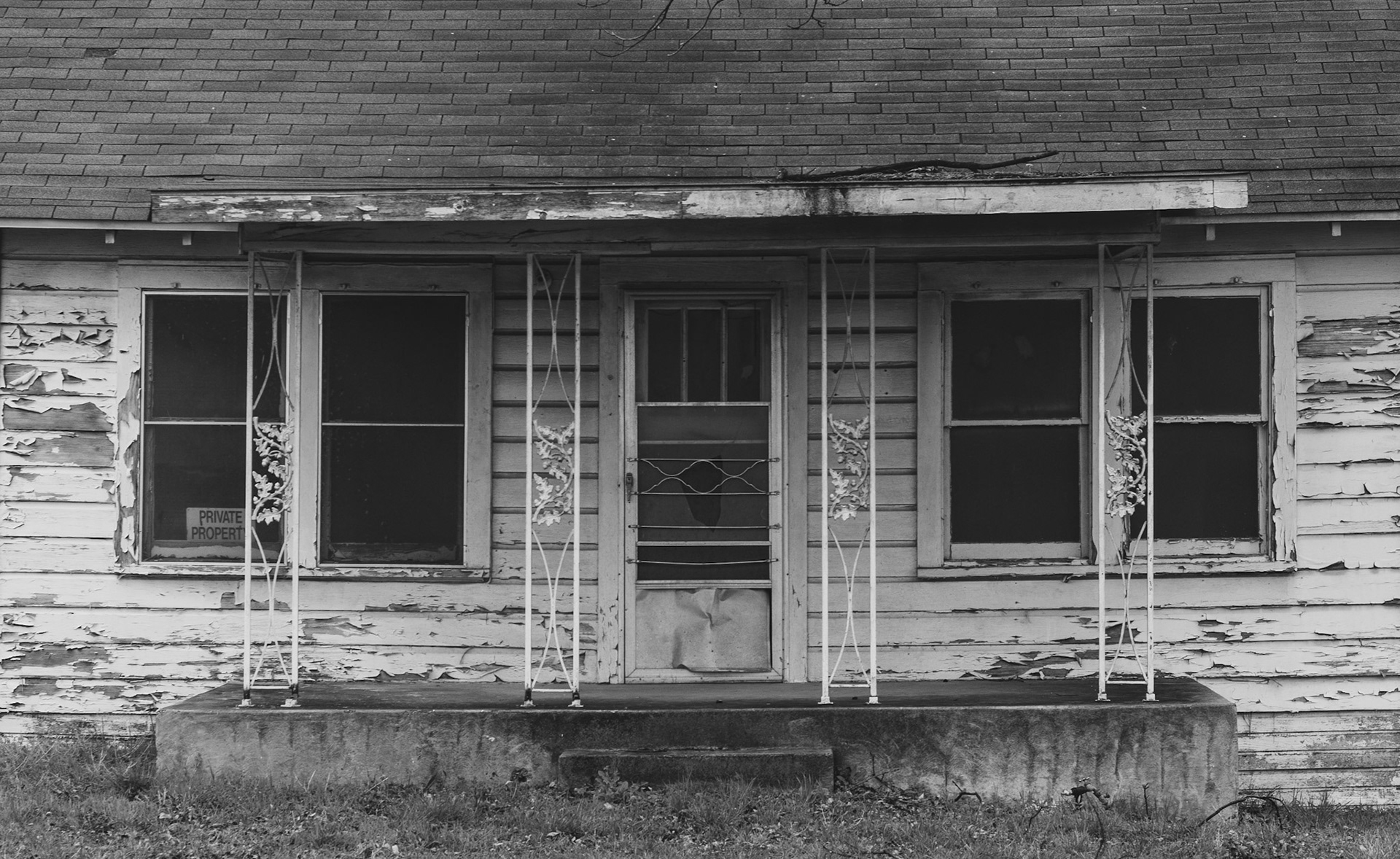 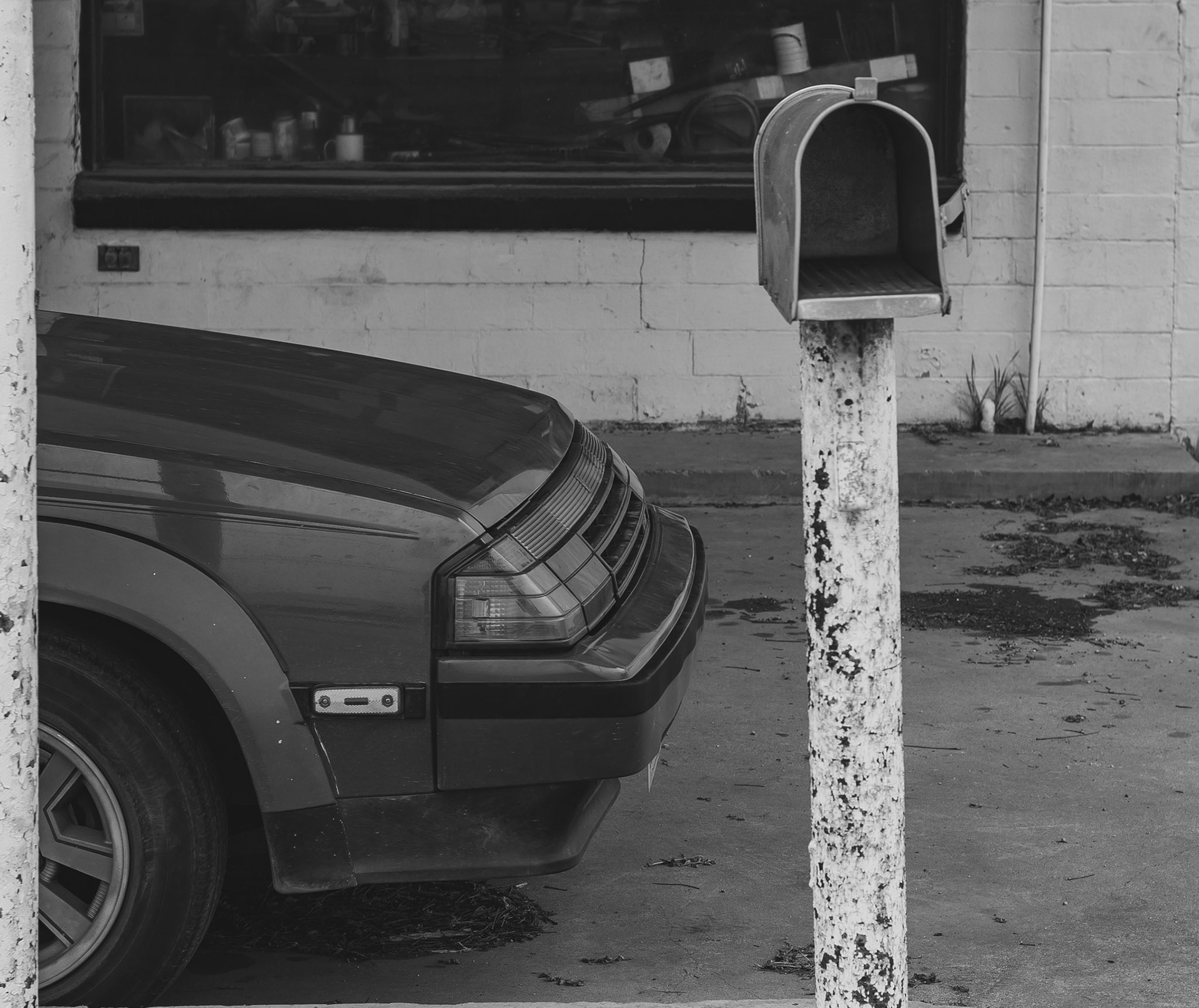 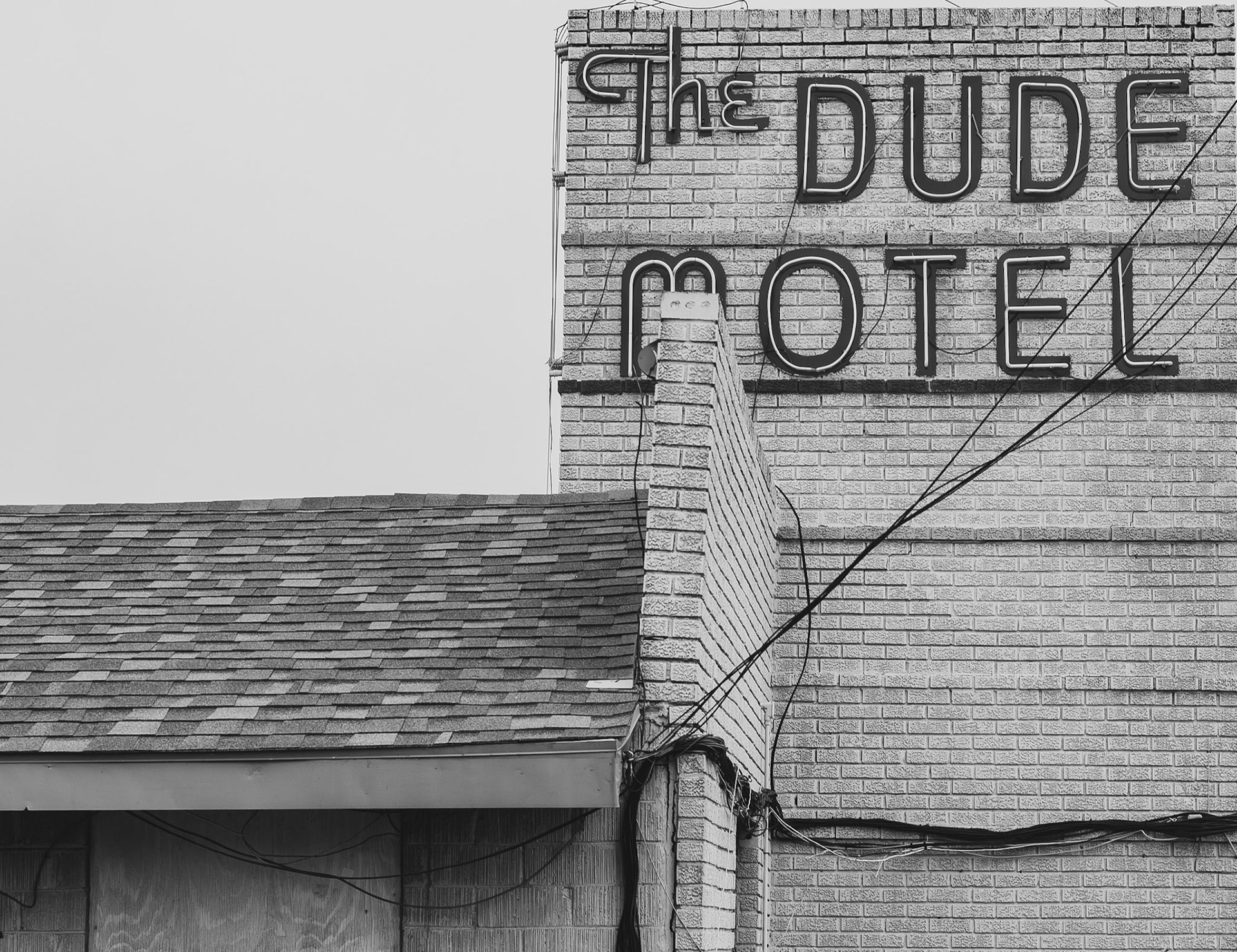 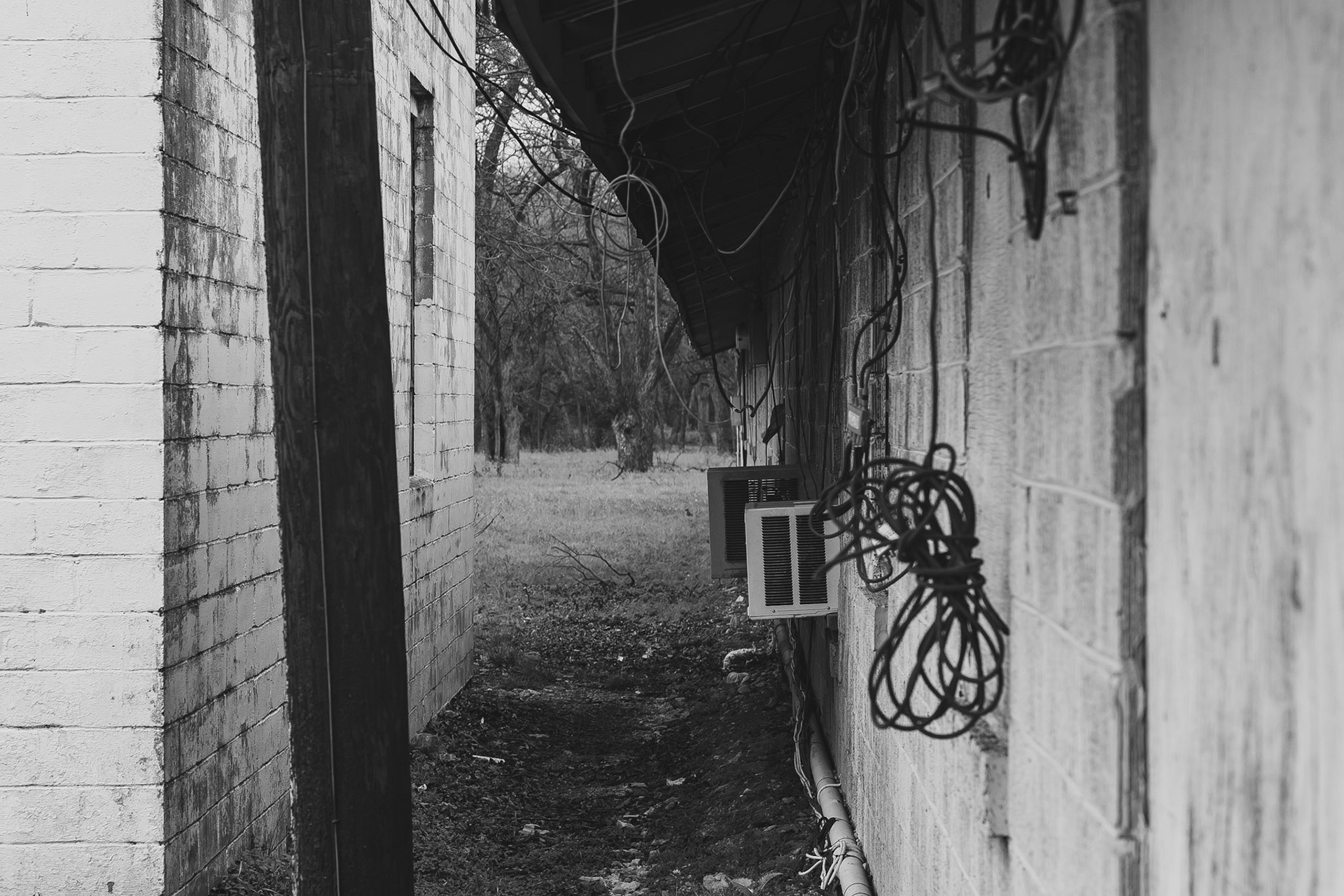 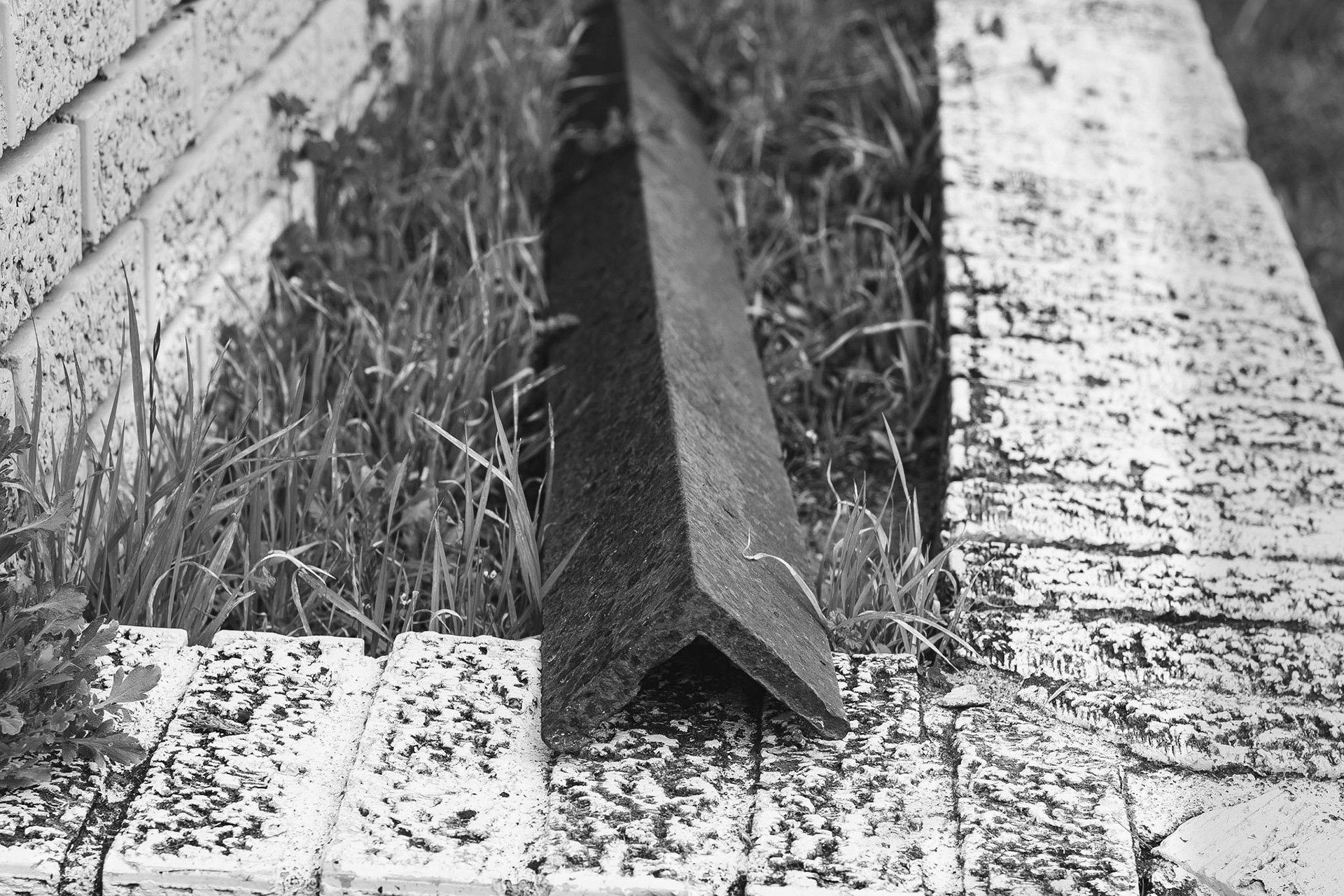 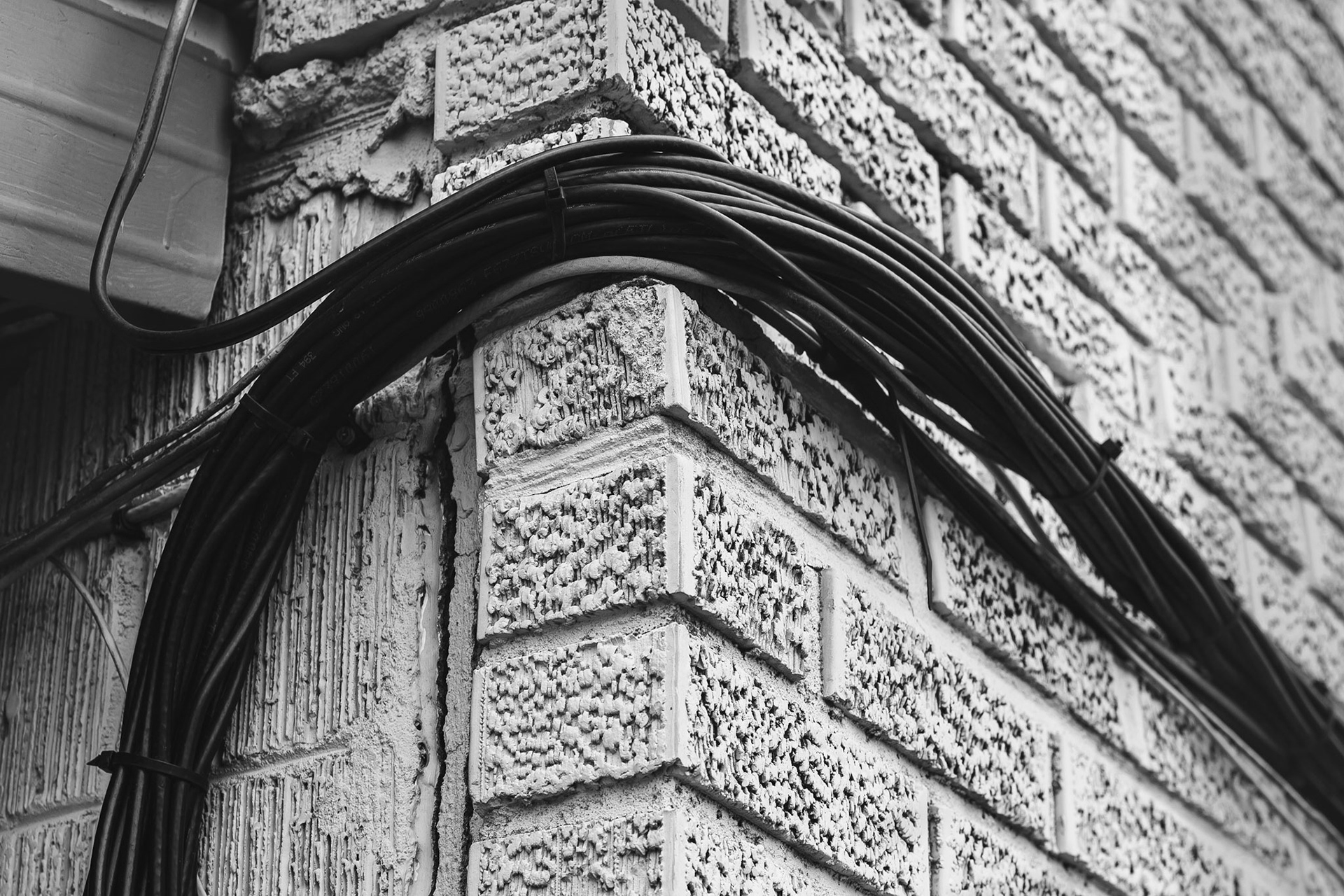 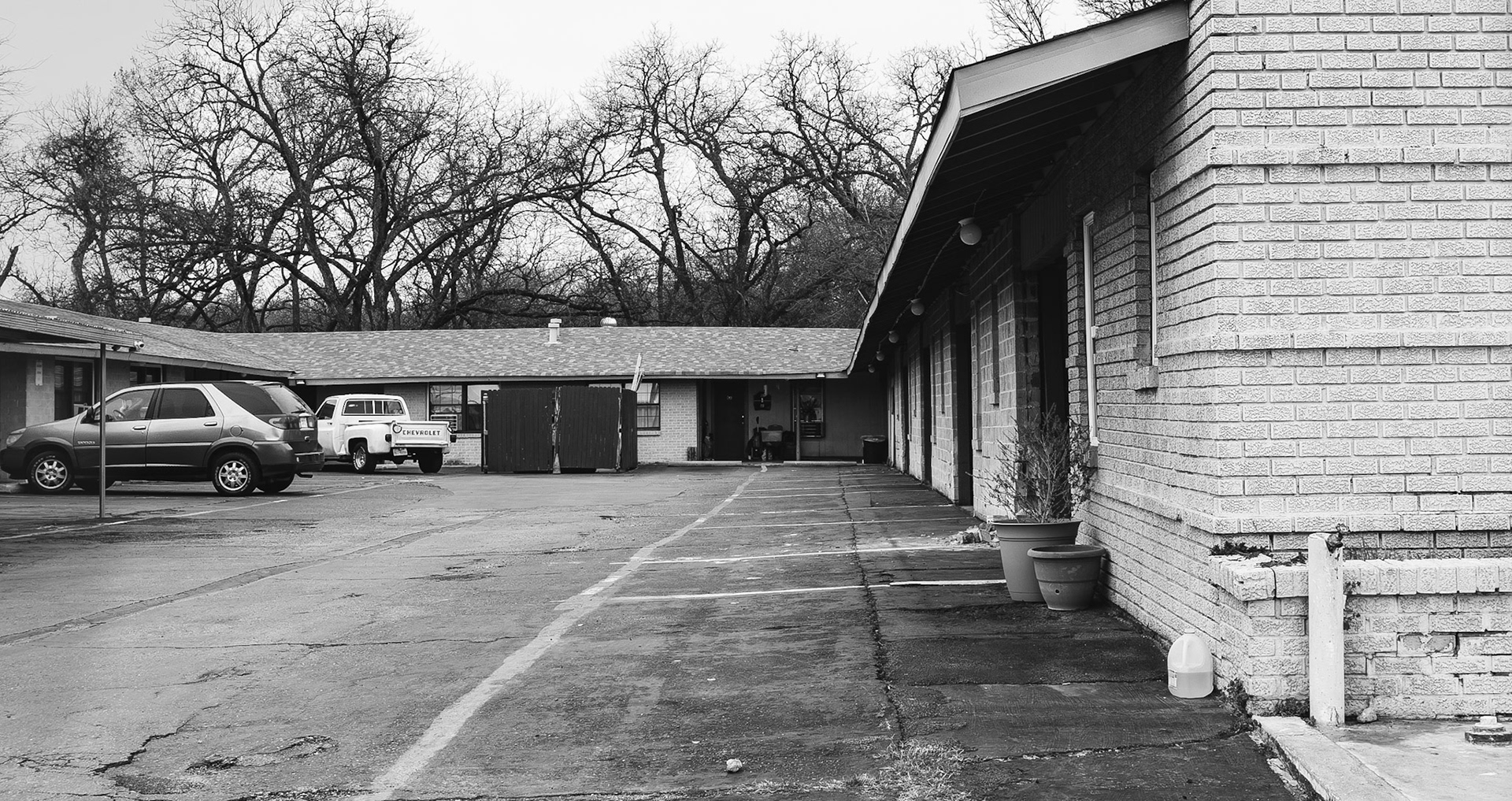 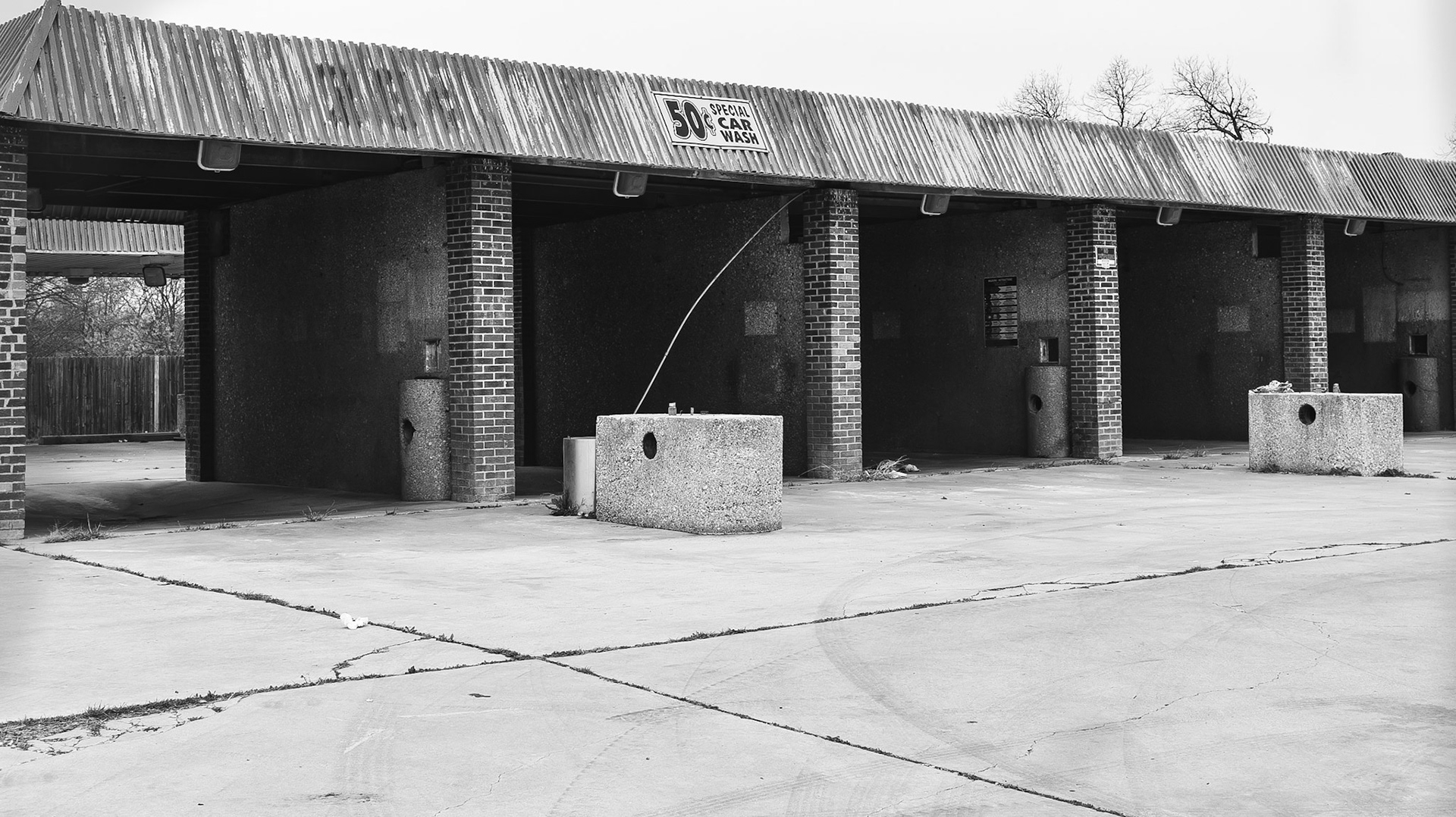 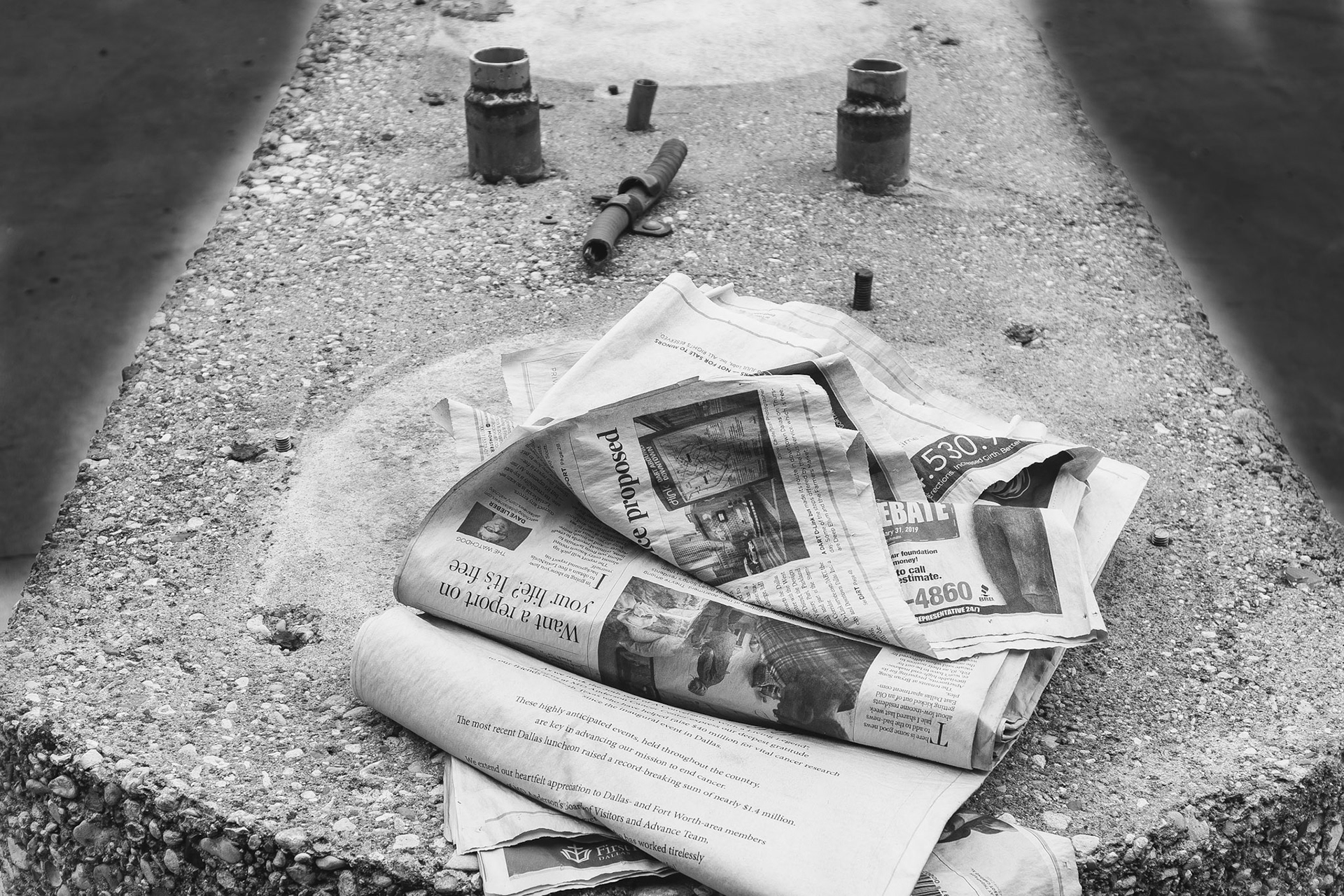 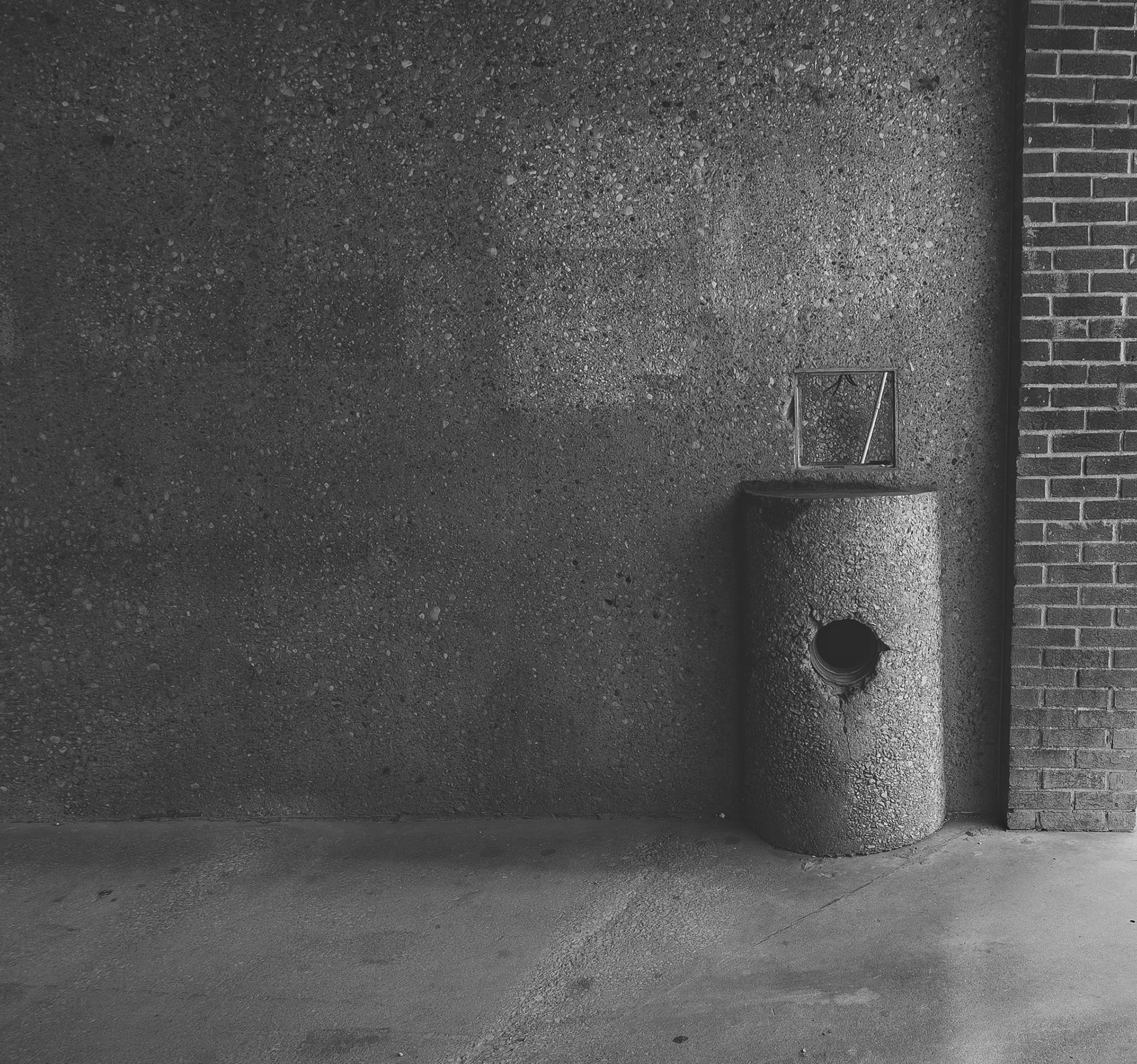 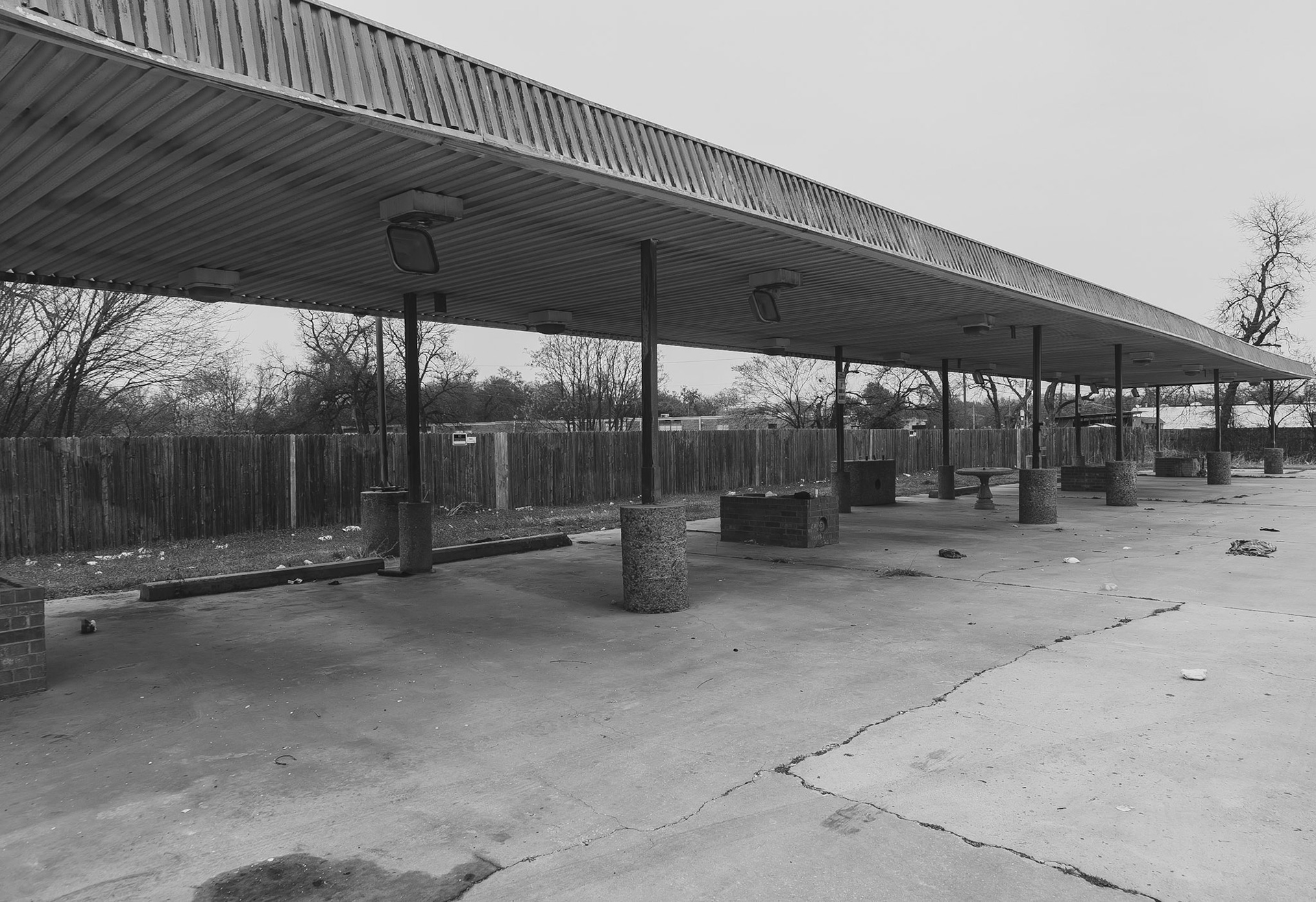 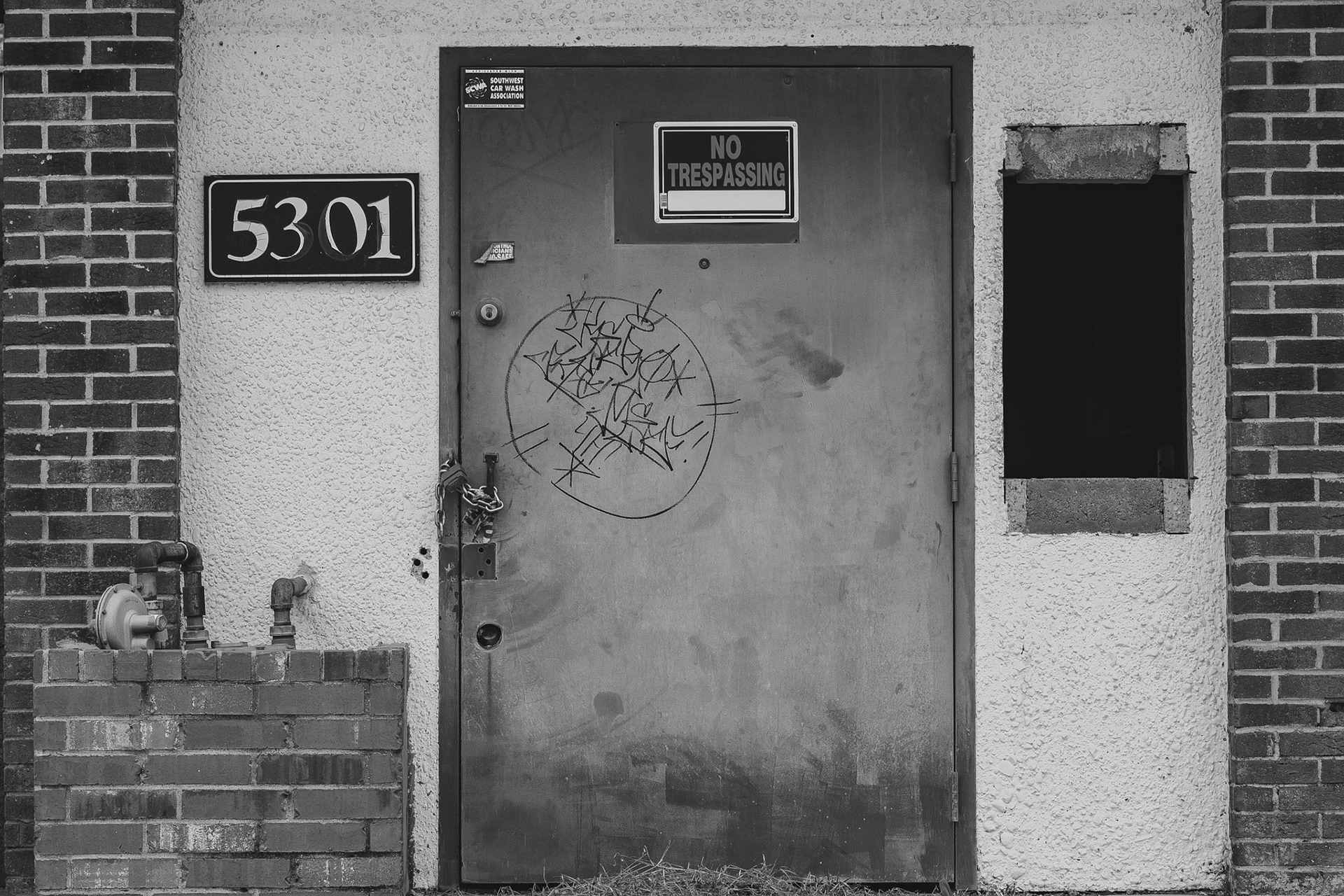 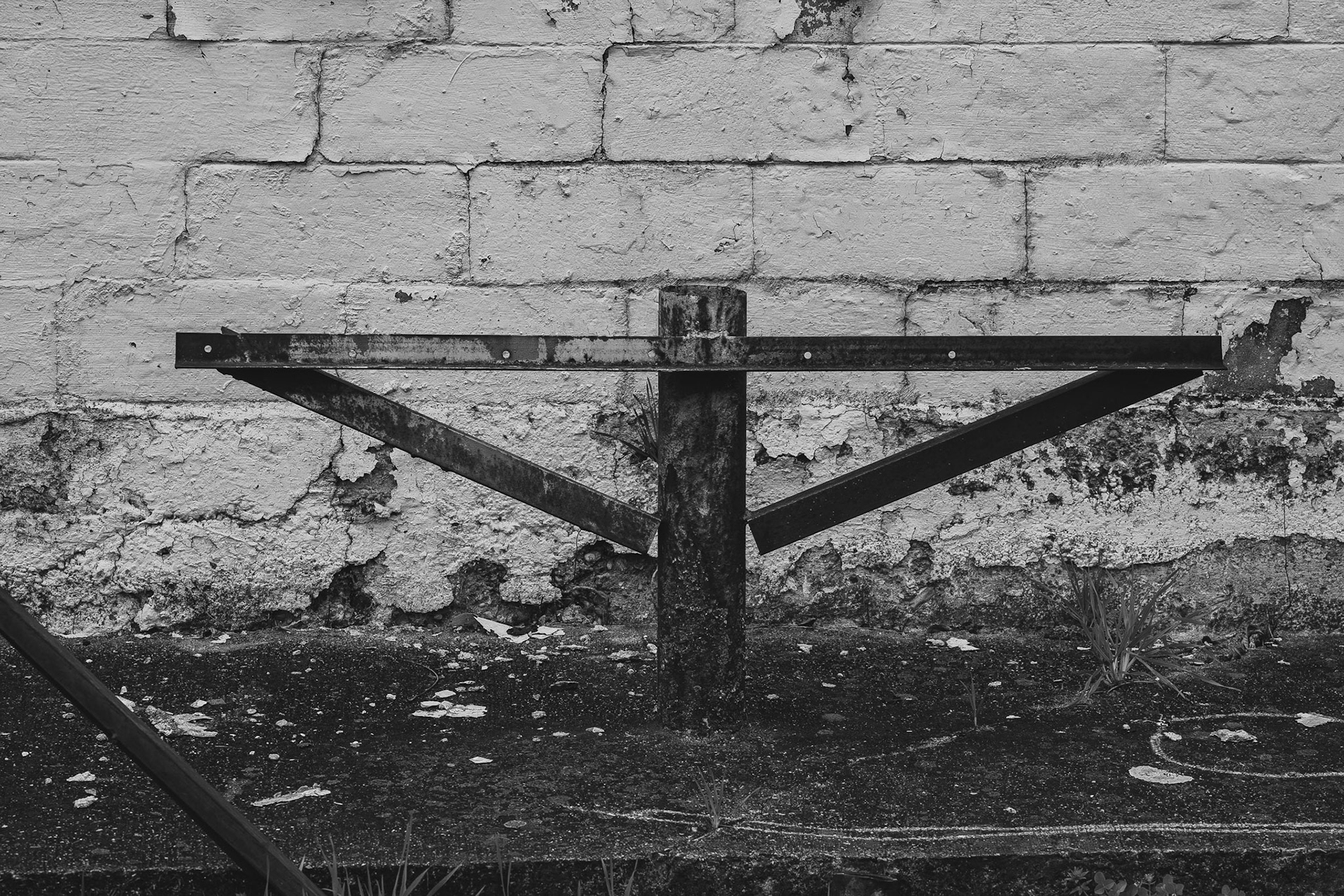 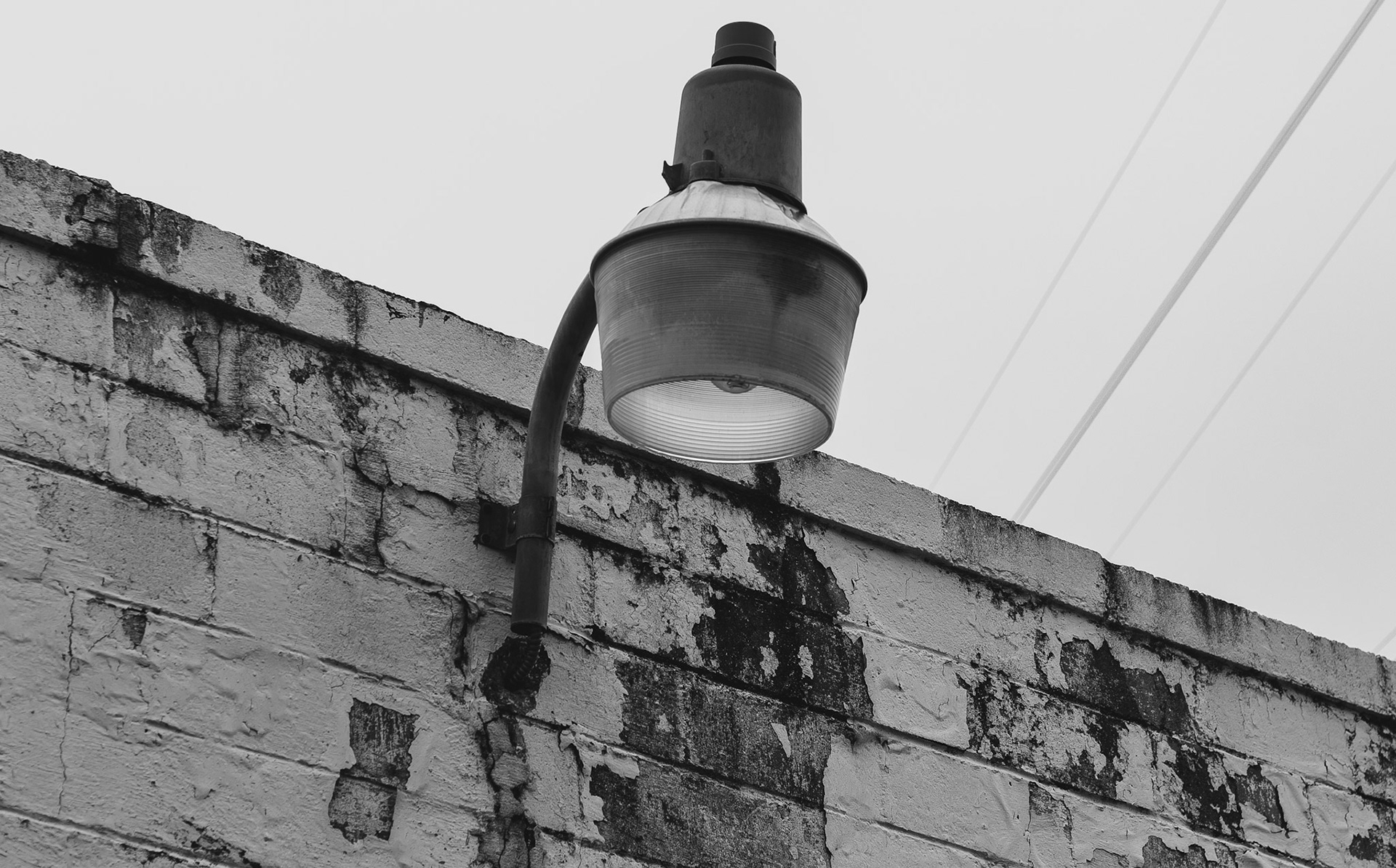